doublespeak is a small independent game studio focused on open source, browser based experiences. Creators of A Dark Room and Gridland.

In 2013, Michael Townsend made a browser game in his spare time. He called it A Dark Room, threw up a simple website, and doublespeak games was founded. It was an unexpected viral hit, getting wide attention across the internet. A post on HackerNews got the attention of Amir Rajan, who reached out to Townsend asking for permission to bring A Dark Room to iOS. Townsend agreed and, less than a year later, A Dark Room was charting #1 in the American App Store.

Despite the windfall from A Dark Room, doublespeak continued to be a side project for many years. In this time, the one-man studio released a match-3 survival RPG called Gridland, its remastered mobile edition Super Gridland, and an abstract strategy game called Radüm. With more ambitious projects in mind, however, doublespeak began to strain against the limitation of being a hobby. In 2018, Townsend made a budget, held his breath, and left his professional career to focus on making games full-time.

With newfound freedom, doublespeak began experimenting with different types of narrative-based games. Several concepts were prototyped, iterated on, and discarded before something stuck. In mid-2019, development began in earnest on what would be doublespeak's largest relase, a 50,000 word non-linear narrative game called Penrose. While work on Penrose was steady over the following year, doublespeak continued to experiment with narrative in gaming, releasing a voice-controlled adventure game for Google Assistant called A Flight of Fancy.

There are currently no trailers available for doublespeak games. Check back later for more or contact us for specific requests! 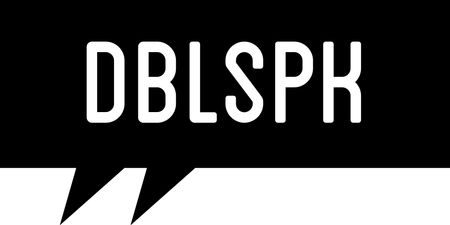 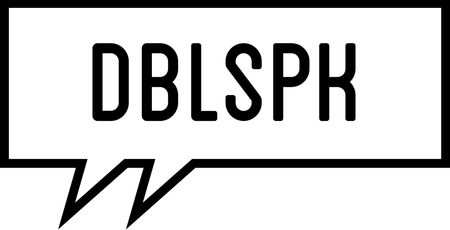 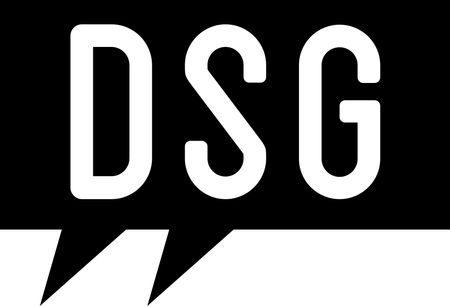 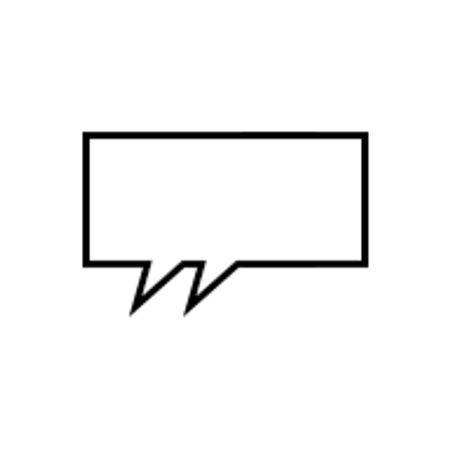